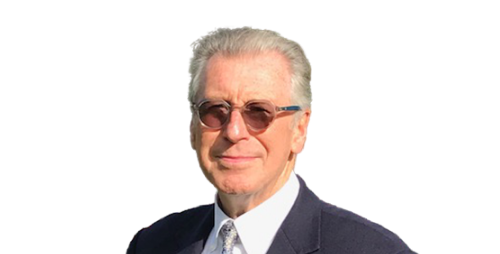 After graduating from the University of Bristol, Laurie initially entered the financial services industry as a graduate trainee with National Westminster Bank before joining London stockbroker Orme & Eykyn in the early 1970s. He moved to Cardiff in 1973 with Lyddon & Co., before heading ‘back home‘ to Manchester. In 1979, he became a partner with Charlton Seal Dimmock & Co.

After a short period with John Siddall & Co., in the mid 90s, Laurie was appointed CEO of WH Ireland Group Plc. Over the next 10+ years he grew the company from one to 15 offices in the UK, with one in Australia.